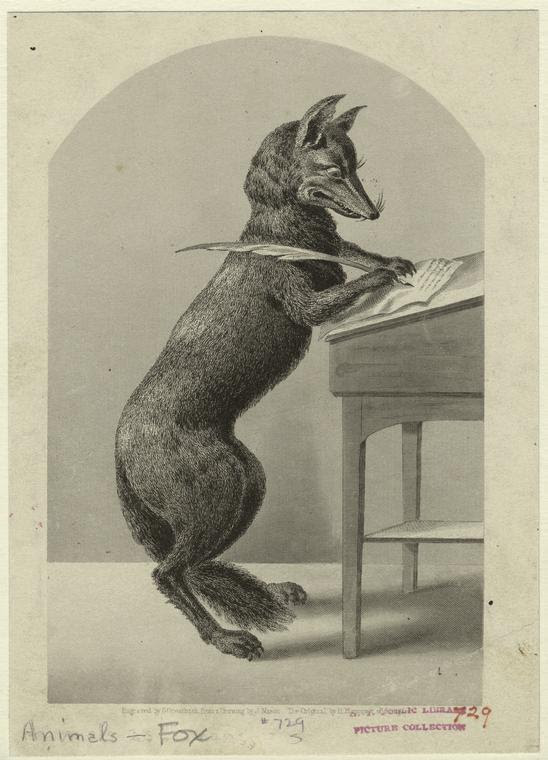 I feel like it would at least be more entertaining running into Ellison than Card.

I'm really sad that Card's legacy is so tainted by his political views (though it rightly is). He was really nice to me when I was 15 and sent him fan mail via Prodigy email.