I Want You to Install This App

Because though I hope you'll never need SafeTrek, I don't want you to ever suffer for want of it. Free download for iOS or Android.

The basic idea is this: start the app when you're traveling through an area where you feel unsafe. Hold your finger down on the screen until you feel safe again. When you remove your finger, you have ten seconds to enter a PIN. If the correct PIN is not entered, police are notified of your GPS location.

I learned about SafeTrek last week on Beth Revis' Tumblr. She had reblogged it from lillianloverly, where it appeared on March 16th.

Because I'm a research nerd, I did some legwork on the people behind it. I was also curious about how the police notification part of it worked, and what the company's business plan was. Here's the first part of a brief SafeTrek timeline, from its inception through the end of 2013, gleaned from online public records:

The earliest mention of the app I found was a branding presentation dated April 22nd, 2013, by Portguese designer Frederico Cardoso. I couldn't discern an obvious connection betwee him and SafeTrek's creators, but I did find two news stories from May of 2013, about SafeTrek winning an app design competition. Both were from University of Missouri student news sites: "App designer student codes winning smartphone app" and "Public safety app wins RJI student competition."

Later, in August of 2013, the Columbia Business Times reported that SafeTrek was "aiming for a release date of Aug. 1 for the MU campus" and "[t]he app will make its debut on Windows 8." Well, neither of those things appears to have happened: the iOS version first appeared in October of 2013, and no Windows version appears to exist at all—I could find no mention of it anywhere, not even on the official SafeTrek web site.

It's a bit disheartening that there appear to be no women currently leading SafeTrek development, when young women would seem to be the people who stand to benefit the most from this app. (I won't speculate about why Natalie Cheng left the SafeTrek project, but she has since co-founded another company, Quirks Consignment.)

Things got much more interesting for SafeTrek in 2014. I'll blog about that next Wednesday! Meanwhile, please install the app, try it out, and let me know what you think.

I am in a house without WiFi

And I will be here until Sunday. The nearest WiFi-enabled coffee shop is five miles away. I'm seriously considering turning on LTE tethering on my iPhone. HALP
Posted by CKL at 20:07 No comments:

Did you enjoy Puzzled Pint, May 2014: The Princess Bride? Well, you have Portland's own Andrea Blumberg to thank for those fine puzzles!

Because though I've gotten some very encouraging responses from my agent queries, nobody's asked for an exclusive yet, and I definitely haven't gotten "the call."

Plus, let's be honest, I live on Twitter. How could I pass up #SFFpit?

I'm joining the stream in progress because reasons. Here are my four entries for the second half (one per hour): 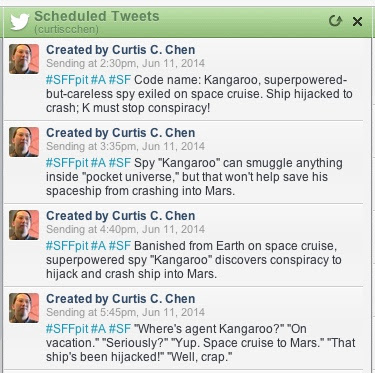 Check out the #SFFpit hashtag for all of today's pitches, and retweet anything you see and like. (Do NOT favorite! That's reserved for agents and editors who want to see more.)

Thanks to Dan Koboldt for organizing this thing! 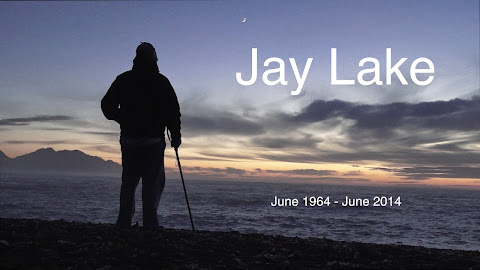 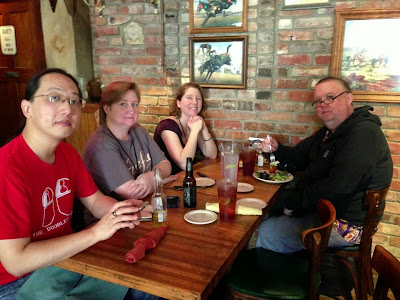