I Should Be Reading

This is more of a reminder for myself than anything else. I know the usual mantra is "You Should Be Writing," but in my case, I've gotten to the point where the writing itself is not an issue. (I recently told my agent that I could crank out 1,500-2,000 words an hour in first draft mode, and yes that is a check my body can cash. I also don't find it hard to spend 6-8 consecutive hours at a time revising a piece.)

I'll never be able to read all the stuff I want to read, or all the stuff I really ought to read (like this year's Nebula nominees). And let's not even get started on the stuff I'd love to re-read. But I can read more.

It's not just the "read widely" thing that everyone recommends. It's not purely professional (or mercenary) interest. And it's not just for pleasure, either, though a good book will always remind me of how much I love reading. It's about knowing what's out there, learning other stories and voices and people.

Maybe I need a guy to just send me random books, à la Major Bennett Marco's friend in The Manchurian Candidate. You know, Principles of Modern Banking, History of Piracy, Paintings of Orozco, Modern French Theater, The Jurisprudential Factor of Mafia Administration, Diseases of Horses, novels of Joyce Cary, Ethnic Choices of the Arabs. Things like that.

Oscar? I Didn't Even Know 'er!

(I never get tired of that joke. Yes, I am that weird uncle you don't like to visit.)

DeeAnn and I are almost ready to host our annual Oscar Party tomorrow! In the tradition of my previous posts about this, here are links to some materials you can use for fun and games at your own shindig, if you're so inclined...

The perennial favorite which hopefully makes the endless blathering more bearable. Complete any straight line of five squares to get a prize, then blackout the same card to get a second prize. We let people play two cards at once if they really want: 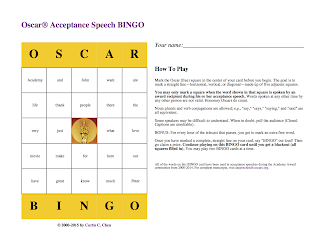 Print a randomly generated card (reload page for new card), and check out the source code and word lists if you're interested.

As the name implies, I'll be tweeting these out one by one tomorrow afternoon starting at 11:00AM Pacific Time. I'll share the complete set on Monday at 4:00PM Pacific, after their Twitter debut.

Meanwhile, here's a proper subset of the slides we'll be running during the party, showing all the nominees (info and pics from AMPAS, MoviePosterDB, and ET Online):

Follow @sparCKL and search for #OscarTrivia to learn dozens of useless facts which may only be tangentially related to these movies!

New name, same game. Whoever predicts the most winners in all categories gets the grand prize! (Not sure of your picks? See what one Vegas oddsmaker thinks.) 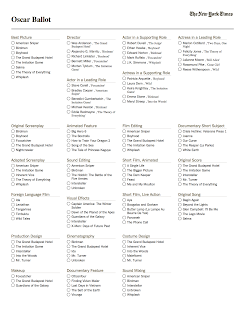 
That's all I've got for now. If you want to kill some more time, the official Oscars web site has trailers of all the nominated films, organized by category. Go for breadth! Go go go! 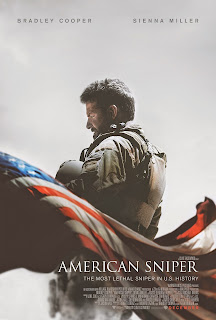 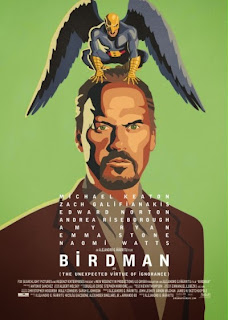 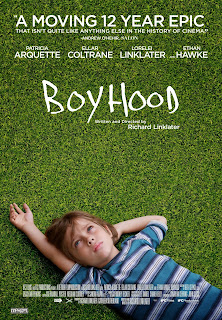 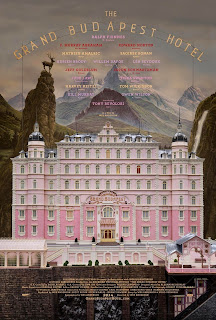 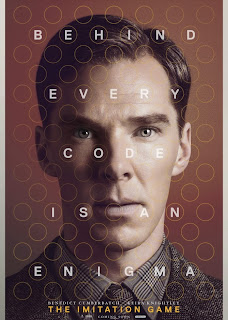 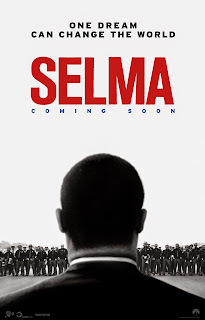 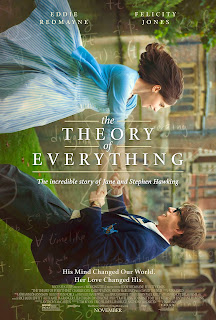 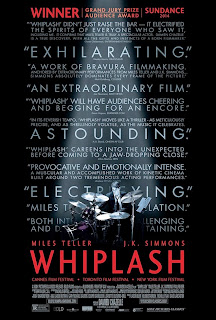 A cautionary tale: this is what happens when you spend too much time on social media.

On Thursday, I tweeted about my lunch at Burgerville. Technically, I guess it was a sub-sub-tweet, since I didn't mention the name of the restaurant or even the specific food items (pepper bacon cheeseburger, waffle cut fries, chocolate milkshake). Anyway. My fellow Portlandians Wink and Brian added their own remarks, and then Larry cascaded it into a very cheesy conversation.

Meanwhile, on Facebook—where my tweets get auto-cross-posted—others continued the ad hoc comedy workshopping. And because I have nothing better to do on a Friday night than answer Puzzled Pint e-mails and watch Downton Abbey, I decided to turn my hasty sketch into something more suitable for Thomas to post in his kitchen. 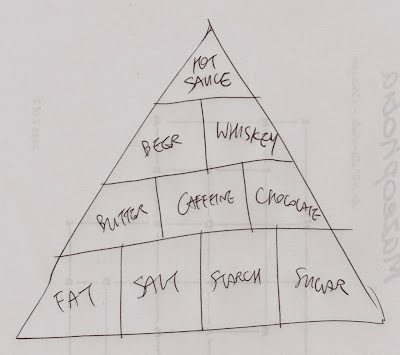 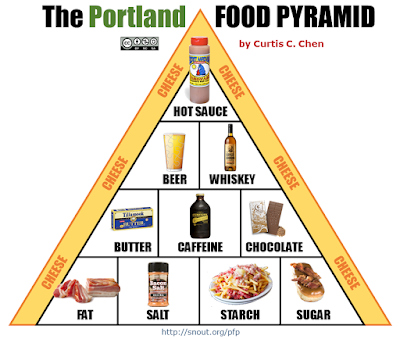 snout.org/pfp
The pictured foodstuffs are (top to bottom, left to right):
I'm not sure when in the process the diagram became Portland-specific, but it just felt right. Also note that everything is covered in cheese because come on why wouldn't you do that.

If this infographic amuses you, <zoidberg>HOORAY!</zoidberg> And Happy Valentine's Day? Feel free to share the permalink: http://snout.org/pfp

This concludes tonight's episode of How's Curtis Wasting His Goddamn Time Now? Come back next week for more frivolity. Or just follow me on Twitter if you simply cannot wait that long.

I Can Count to Fifteen

...which is the new number of Puzzled Pint cities. Boston had to wave off on Monday, due to weather, but we also added San Francisco proper at the last minute. Here's the current roster, with our February additions noted:
And we continue to get inquiries from other places. Not all of those pan out, obviously, but it's great that so many people are interested in Running More Games. :)

At this point, the "headquarters" team in Portland—six people, four of whom are co-founders (our fifth co-founder is running Pittsburgh these days)—is doing more event management and editorial oversight than actual puzzle creation. Which, again, is great; we love seeing the creativity and diversity of other people's puzzle ideas, and we're glad we can apply our experience to help them develop and refine those ideas.

But with diversity also comes differences of opinion. Reasonable people can disagree, and sometimes both sides have reasonable arguments for wildly divergent points of view. We're dealing with some ongoing issues which I think will come down to us having to make a decision about the fundamental nature and character of PP as opposed to other puzzling events: do we always want to be beginner-friendly? is there any reason we would ever say "no" to someone who wanted to start up in a new city? how much can we modify the structure of an event before it's no longer a "Puzzled Pint?"

I don't have all the answers, but I'm glad to be working with lots of smart people who can help us figure out these things. This is how we build a community. This is how we make something that can outlive us all. You know, like Islam.

This is probably the last time we'll be sailing on the now-annual JoCo Cruise. We've done all five tours so far, and while it's been lots of fun, it is a long journey, and the inconvenience is starting to outweigh the novelty. But don't worry, we can find plenty of other opportunities to commune with our fellow nerds.

Meanwhile, though, we're enjoying our week in the Caribbean—including a tour of Arecibo Observatory in Puerto Rico! Where my mobile phone will also work without any special setup! That'll be important for reasons which should become clear next week. #waitforit