I Am Not Any of These Other People

I recently finished listening to Judy Greer's audiobook of her memoir I Don't Know What You Know Me From (which is delightful, by the way: my favorite chapter is "My Stupid Trip (Alone) to Spain" but they're all great).

Now, I'm nowhere near as well-known as Judy Greer, but I also get the "where do I know you from" thing quite a bit. I also don't know why this happens. (Remind me to tell you sometime about the first time I met Kim Stanley Robinson.) 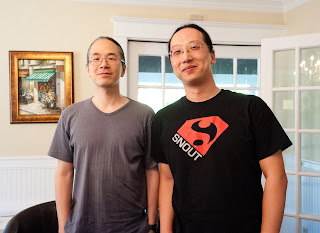 We are not the same person, as you can see... I'M THE ONE ON THE RIGHT OKAY.

That said, if someone mistakenly invites me onto a movie set and wants to introduce me to Amy Adams, I'm not going to say no. 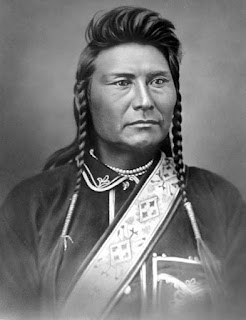 This according to a homeless man in San Francisco. He was perhaps not an authority on comparative phenotypic analysis.

3. The character shown on the cover of China Mountain Zhang (Tor, 1992) 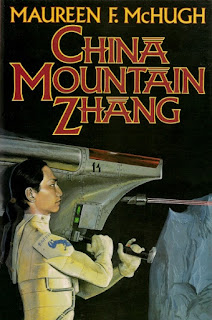 Okay, that's actually a fair cop. Here's a close-up from the 1997 Orb edition, which remixes the original artwork:

And here's a picture of me from this year's Readercon: 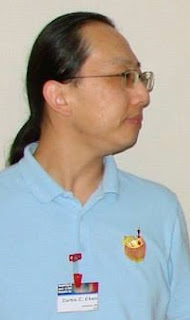 You win this round, Dan Trefethen!

Anyway. I won't be offended if you come up to me and insist that you know me from somewhere else, even if it's the first time we've ever met. Just don't turn it into a weird interminable guessing game and we'll be cool.