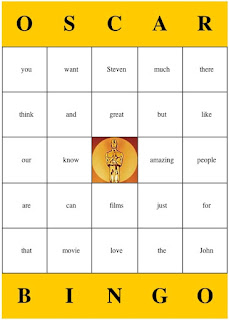 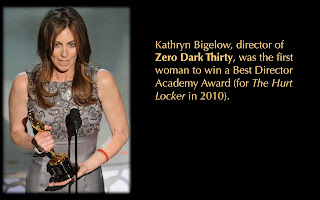 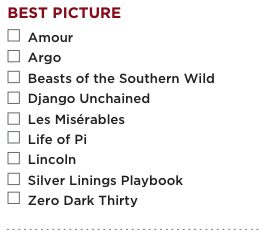 Man I miss these parties... Have fun!