The long flat stretches you see on the graph below are due to (1) laziness, (2) OryCon, and (3) Thanksgiving, respectively: 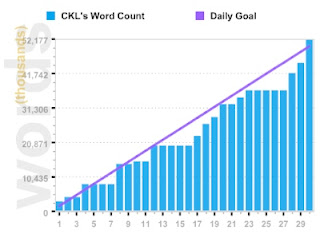 That's all for now. More on this later, over at LJ.

Posted by Unknown at 15:10 No comments: Links to this post

Snowstorms are nature's way of saying, "It's winter. Deal with it."

Posted by Unknown at 23:59 No comments: Links to this post

This week: a roundtable debriefing with the crew behind Ghost Patrol BANG! Thanks to Brian, David, Greg, Jenn, Jesse, Matt, and Rachel for chatting with me in DeeAnn's absence.

Posted by Unknown at 00:48 3 comments: Links to this post

Old Jewish men amuse me. But you probably knew that.

And, once again, you can't copyright a title.

Read "Vampires of New York" at 512 Words or Fewer

Posted by Unknown at 12:28 No comments: Links to this post This week: a conversation with Red Byer and Teresa Torres, co-captains of team Orange Snood and both still planning to run The Muppet Game. Real Soon Now! 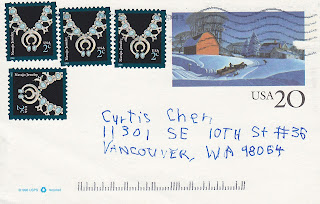 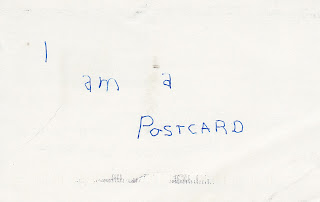 Posted by Unknown at 23:38 No comments: Links to this post

Email ThisBlogThis!Share to TwitterShare to FacebookShare to Pinterest
Labels: 37postcards

As often happens in November, I'm probably going to cheat the next few weeks of 512s by pulling excerpts from my NaNoWriMo novel-in-progress.

Astute readers will notice that this piece features the same protagonist as "Working Graves: Habeas Corpus" (soon to be a longer story), and that the character first appeared on this blog back in 1999. That first story (still unpublished) was also the one I took to Viable Paradise in 2008.

Griffin's been with me a long while, and I think he's ready for prime time. We'll see how this novel turns out.

Read "Gone But Not Forgotten" at 512 Words or Fewer

Posted by Unknown at 00:59 No comments: Links to this post

This week's guests: Linda and Brent Holman, pillars of the Bay Area Game community, tell us about the happy habit which has become Shinteki. (You may also notice that they live near the N Judah rail line.)

Posted by Unknown at 00:48 No comments: Links to this post 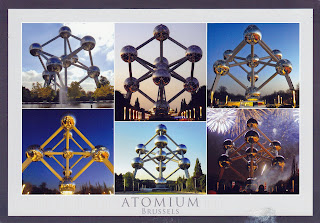 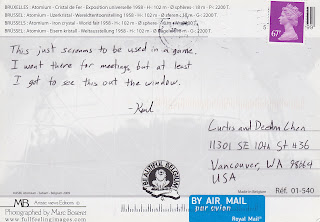 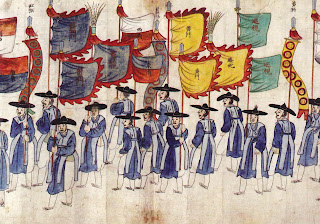 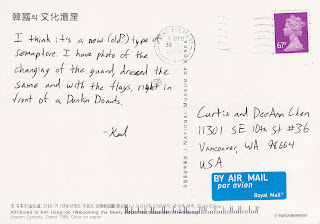 K: I think I've had about enough complexity for today, just making it from my apartment in London to my hotel in Paris completely by public transit.

J: I can't be the only person who read this and thought, "Boo effing hoo," right? :-D

Posted by Unknown at 23:05 No comments: Links to this post

Friday Flash Fiction: "Up in the Air"

As you know, Bob, you can't copyright a title.

Posted by Unknown at 10:01 No comments: Links to this post 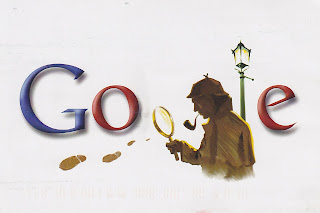 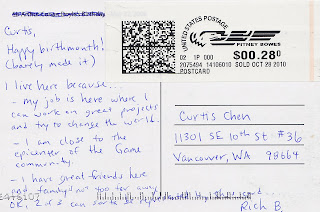 Another Google doodle postcard! This one's from Rich, who--by pure coincidence--was also our guest on SnoutCast this week.

Posted by Unknown at 19:53 No comments: Links to this post

In which we recruit Rich Bragg, captain of team Blood & Bones, to answer a question posed by loyal listener Scott.

Posted by Unknown at 01:09 2 comments: Links to this post