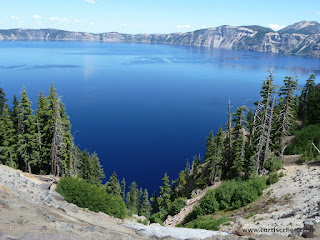 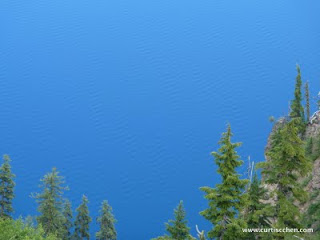 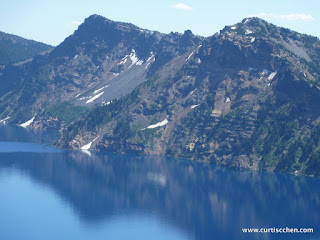 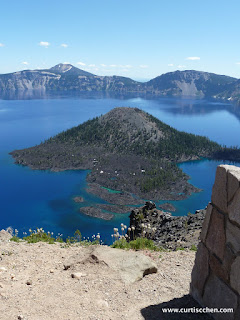 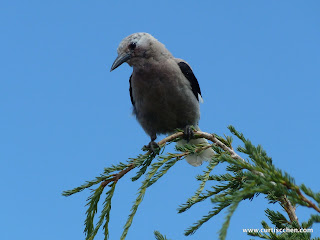 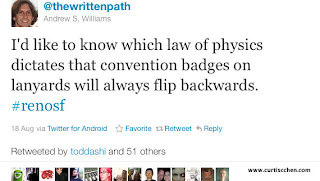 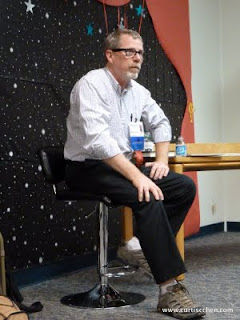 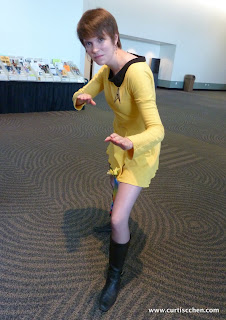 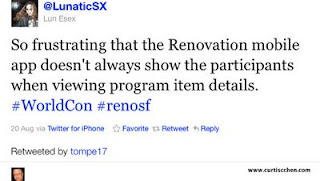 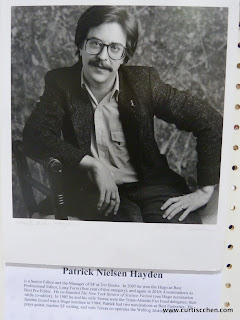 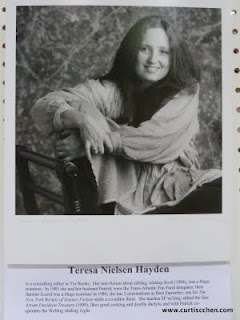 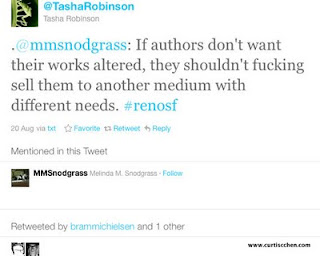 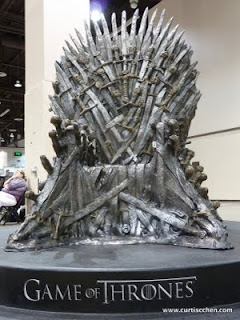 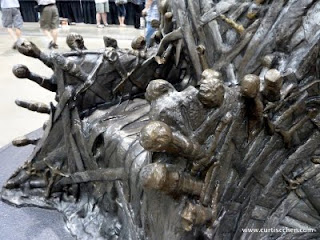 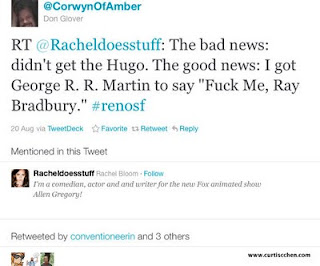 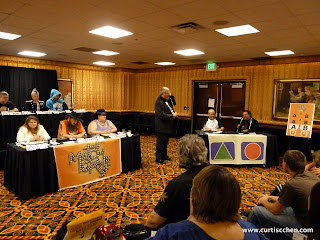 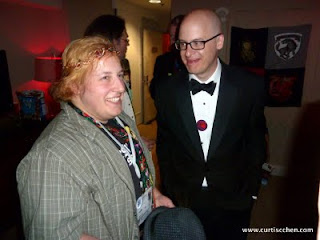 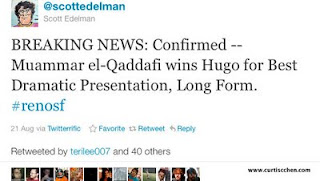 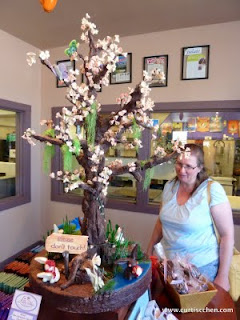 Thanks for snapping and sharing such a nice photo, and for your kind words! I always love finding out what people think of my work. ~Jane MacMillan