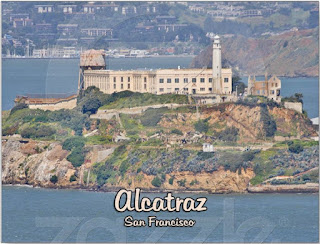 Mark sent me the above "postcard" by e-mail earlier this week. I appreciate the effort, since he and his wife just welcomed their second child into this world, and I know he's been preparing for the big Richter Scales ten-year anniversary shindig today. (He co-founded the group. Responsibilities.)

The "this song" link was broken; I'll let you know when I find out where it was supposed to go. The song in question was "Republican in San Francisco," an original from award-winning composer Brian Rosen: